Gint-A-Cuffs is taking a year off 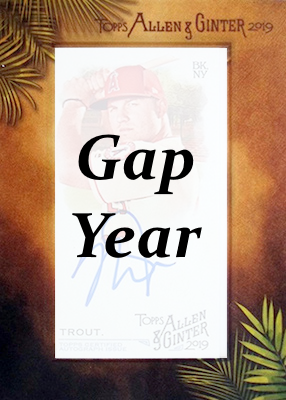 It has been a busy summer. The release of Topps Allen & Ginter set crept up on me. I'm not ready for the next edition of Gint-A-Cuffs and would like to take a break. Sorry for the late notice. Thanks for your support.
Posted by Mark Aubrey at 10:51 AM 5 comments:

We have a winner

After many moons the Commissioner is ready to announce a winner to the GACX event of the year.

With 127.5 points, it is our artist in residence, Spankee.

Congratulations.  Maybe this will take the sting out of the football loss to Georgia Tech.  Probably not, but it is nice.

Speaking of nice, I'd like to thank the good folks at Topps for providing our prizes.

That means we'll have a second chance drawing.  Spankee won't be involved, since he won.  Matt S. withdrew from the competition.  A good reason, too.  I'm disqualifying the Ginter Godfather, as he never posted his results.  Sorry.

Since this is the 10th year of GAC, I've spun the randomizer wheel 10 times.

And the winner?  Judson. 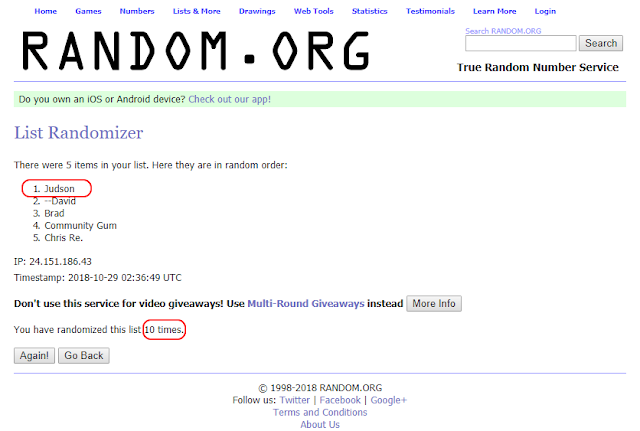 I have to apologize for not being involved more than I have this year.  Honestly, I just wasn't feeling it.  This is a disservice to the contestants, and for that I'm sorry.

I'll be contacting Spankee and Judson to get shipping info and will have the prizes out soon.  No, really.
Posted by Mark Aubrey at 10:51 PM 1 comment:

Confessions of a Commissioner and other thoughts

I've been a poor Commissioner this year.  I haven't been giving much attention to Gint-A-Cuffs.

I can make excuses all day long, but I won't.

I will apologize, though.  I'm sorry.  I'm sorry I haven't answer questions quicker, been more of a promoter, interacted more.  For those things, and probably more that aren't on my radar, I'm sorry.

So, the close of GACX draws nigh.  Too nigh, tonight.  So, let's have a decree party.

I, Commissioner of Gint-A-Cuffs, decree that the new contest end will be Tuesday night, October 2, 2018, at 11:59pm, on the East Coast.  That's a two day extension.

That will help those still wondering why I haven't ruled on the Glow In The Dark cards.

My decree?  They shall be worth +3 points, in addition to any card point value (FP / FT / Yankee).


Now, for some answers to some linger comments...

GCA wrote: Just got two boxes, so I'm not in the contest, but just playing along for fun. Never done this before, so this might be a N00b question... Do inserts of someone's favorite player / my favorite team count as anything additional? Like an Ohtani Fantasy Goldmine. Also, does a Yankee box loader only count half? I see the hits are ½, but not the box loaders....

The Commissioner answers: GCA, thanks for playing along.  There are not N00b questions.  Yes, the FP of any other contestant will score you points (1.7x).  It is a bit confusing, depending whether the FP is a base card, a mini, or a hit.  Yes, a Yankee box loader counts half the points of the regular box loader.  In this case, the box loader is considered a hit.


P-town Tom wrote: I've only ever done Gint-a-cuffs once, but man, do I love these posts. It's like Dear Abby for the cardboard minded!

The Commissioner answers:  Tom, thanks.  I think.  Back in the 1980s I remember there was a syndicated card / hobby column called, Ask Babe.  People would write in with questions and Babe would answer.  Maybe I could do that.  Sort of like a Frasier Crane call-in show.  Except that I don't want to talk to people.  Hmmm.

Questions. We have questions.

I didn't say answers, but we have questions.

I was amazed that no one was asking any scoring rules, except for Nachos Grande.

We emailed a bit, then I forgot to provide an answer.

Then, poking around, I saw that more questions were being asked.  Blogger, in their infinite wisdom decided that I shouldn't be notified of such trivial annoyances.

Now that I know, I'll address them and see if we can get this thing rolling. 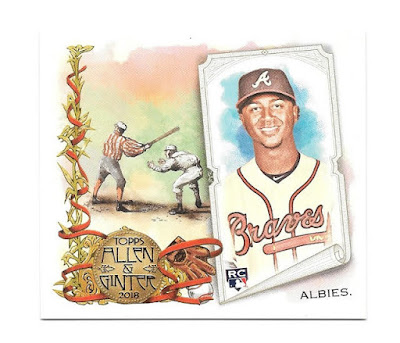 The Commissioner responds: Upon review, it appears that the good folks at Topps are up to trickery and no good.  This looks like a SP Albies box loader.  I'm going to rule that a SP N43 Box Loader is worth +6 points (2 points above the regular box loader).


Chris followed up with another question: Also, while you are at it...I need scores for: + who knows? - Stealth minis (MS-#) as well.


--David asks: There are mini glow-in-the-dark cards with regular numbers on back as well.

The Commissioner responds:  Do you have any glow-in-the-dark cards or are you just messing with me?  I know that there are GITD cards, I just don't want to make a ruling if it doesn't affect things.  Leave well enough alone and all that.


Spankee asks: My box was a hot box, so I need a ruling there. Every base card in the hot box is glossy.

The Commissioner responds:  I dealt with "hot boxes" last year when there were foil cards.  I'll use last year's ruling: Score every card as if it wasn't glossy.  The box gets a +20 to the overall score.


The Ginter Godfather stated: My box was absolutely abysmal, such that I don't even need to score it to know that I will be in last place. I need a ruling.

The Commissioner responds:  My ruling is: too bad, so sad.  But don't be dismayed.  The good folks at Topps, yes, the ones that are up to trickery and no good, have sent a second hobby box for a prize.  Folks, it looks like there might be a random drawing in your future.  Or the bottom of the barrel consolation prize.  It really depends on how the bribes go.  And so far, they haven't been good.


Judson asked: My box was short a hit and it could take Topps 2-4 weeks to replace it. I was planning on ordering another box to build the set, so I can use that box for scoring, if that's okay with you, Commish.

The Commissioner responds:  Hmmm.  Interesting quandary.  If you're going to build a new set and have already ordered the new box, let's do this.  Score your first box.  Then, take the 1st hit from the new box.  That will be your scoring 3rd hit from the first box.  I arrived at that number by using a random number generator.  Generate 10 numbers between 1 and 3.  The 10th number was "1".


I know I need to update the 2018 scoring page.  I promise I'll do better at checking the blog for questions.

And we're off.  Start ripping packs and posting scores.

The scoring hasn't changed much from last year, but the cards have.

I'm sure that I've missed something, somewhere.  Kindly bring it to my attention and I'll address it.

Thanks to all the participants for being patient with the Commissioner as he dealt with life.

Update: My wife is doing much better and has been back at work for a week.  Thanks for the well wishes.  Not quite as good as a bribe, but not so terribly awful.  Thanks. 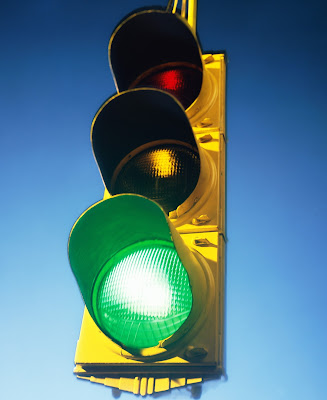 I went to my LCS on National Baseball Card Day and bought two hobby packs of Ginter, partly just so I could get a scan of a wrapper, detailing the odds of cards.  The purchase also got me the Aaron Judge bonus card from Topps.  You know, Topps.  Our prize sponsor.  That Topps.

I've transcribed it below.  I'll be using these odds to help formulate the final scoring rules.

Any transcription errors fall on the head of the Commissioner.
Posted by Mark Aubrey at 11:12 AM No comments:

There's your earwig tune for the day.

I woke up in the middle of the night / morning with the realization that I did not post the rules for GACX yesterday.

Then it dawned on me that I hadn't yet finished crafting them.

And that a few of the participants hadn't yet offered up their Favorite Player / Favorite Team.

This will be one of the latest start dates for GAC in history, but let's do it right.

Sorry for the delays.  Life.  Sheesh.

On a positive note, my wife's doing much better.  Still tender, hurting and moving slower than she'd like to.

Thanks for your understanding.
Posted by Mark Aubrey at 8:59 AM 2 comments: